My dream coming into the Next Generation Radio Program was to be able to shine a light on my culture. In a project like this, I felt it was important to include everyday people like Stephanie and her family. Her story is one of a Hispanic mom who shows kindness through everyday acts. I hope this will gives listeners a different perspective of the people who make up the community of Meadowview.

Silerio-Carrasco was born in Los Angeles to a young mother. When she was still a baby, she moved to Durango in Durango, Mexico, to be raised by her grandmother.

Her grandmother, whom she calls mom, taught her about helping others.

“She was always, like, helping. Because over there in Mexico, there’s a lot of poverty. And my mom, my grandma, she was always hiring homeless to help around the house,” Silerio-Carrasco said.

“Sometimes it wouldn’t go well because, you know, we would get robbed, but she always taught me, you know, don’t judge people. Just because this person did this, doesn’t mean that the next person is going to take advantage of your help.”

Another memory from Mexico that sticks with her to this day happened in downtown Durango.

“I was crying because I saw this guy, this homeless guy. He was like crying on the floor, he was crying out for help,” she said.

She felt horrible seeing someone shoeless and crying out in pain.

After that experience, Silerio-Carrasco talked about hoping to win the lottery to help all homeless people.

When she was 9 years old, Silerio-Carrasco moved to South Sacramento to live with her aunt and uncle. She met her future husband here while she was still in high school.

“I’ve been with my husband since I was 16, so about 10 years now. We’re from the same town (Durango, Durango, Mexico), but we met here, which is so crazy, like so, so surreal.”

They made their home in the Meadowview community, finding a church nearby called Casa De Luz.

Being a member of the church keeps her busy. Silerio-Carrasco has been a part of different events geared toward helping the surrounding community, including jacket drives for the kids at area schools, coat drives and collecting bags of necessities for the homeless.

“I found that it’s kind of really hard when you have to be involved in church and trying to follow Christ. And try to help out others and then still have your own life,” Silerio-Carrasco said.

But she wouldn’t have it any other way.

“I love it, serving others,” she said. “I love helping others.”

Despite finding purpose in Meadowview, she worries about her two children, 7-year-old Yahir and 3-year-old Joel.

“My main concern is the schools for my kids,” Silerio-Carrasco said. “It’s kind of conflicting since I’m here and I like it. I don’t feel unsafe, like I’m OK. But when it comes to them going to school, I don’t want them to be, like, dragged into, like, gangs or into bad influences. I do not want my kids to go through this at all.”

But she says if it’s God’s plan for her family to stay in Meadowview, she’ll go with it.

“I think … spreading kindness works. I feel like (it) makes a difference when somebody, they see that there’s kindness out there (and) they want to share it, too. That’s what I do,” Silerio-Carrasco said. “I still don’t know if it helps the community, but I’m hoping, you know, one person at a time. It will help in the long run.” 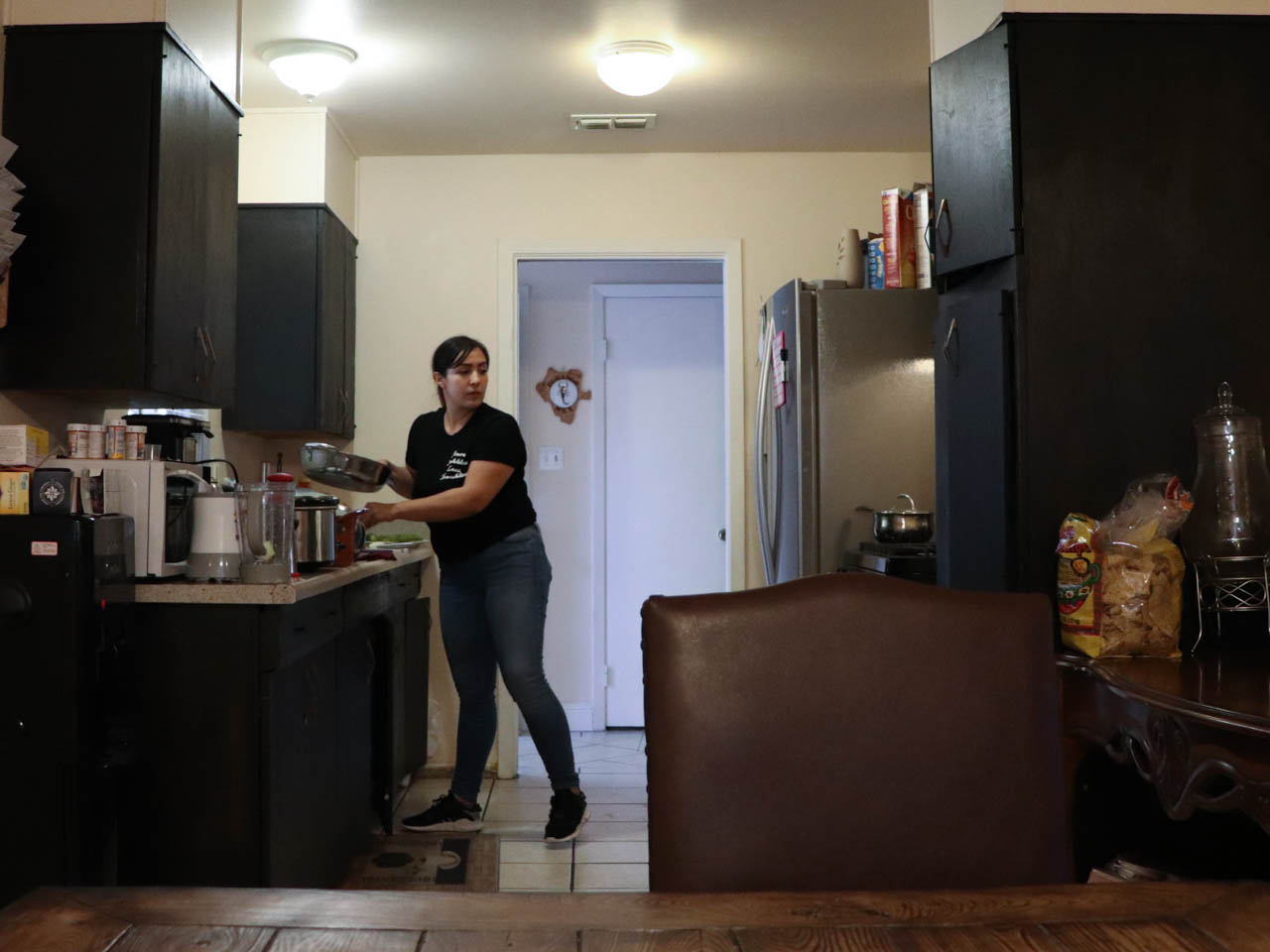 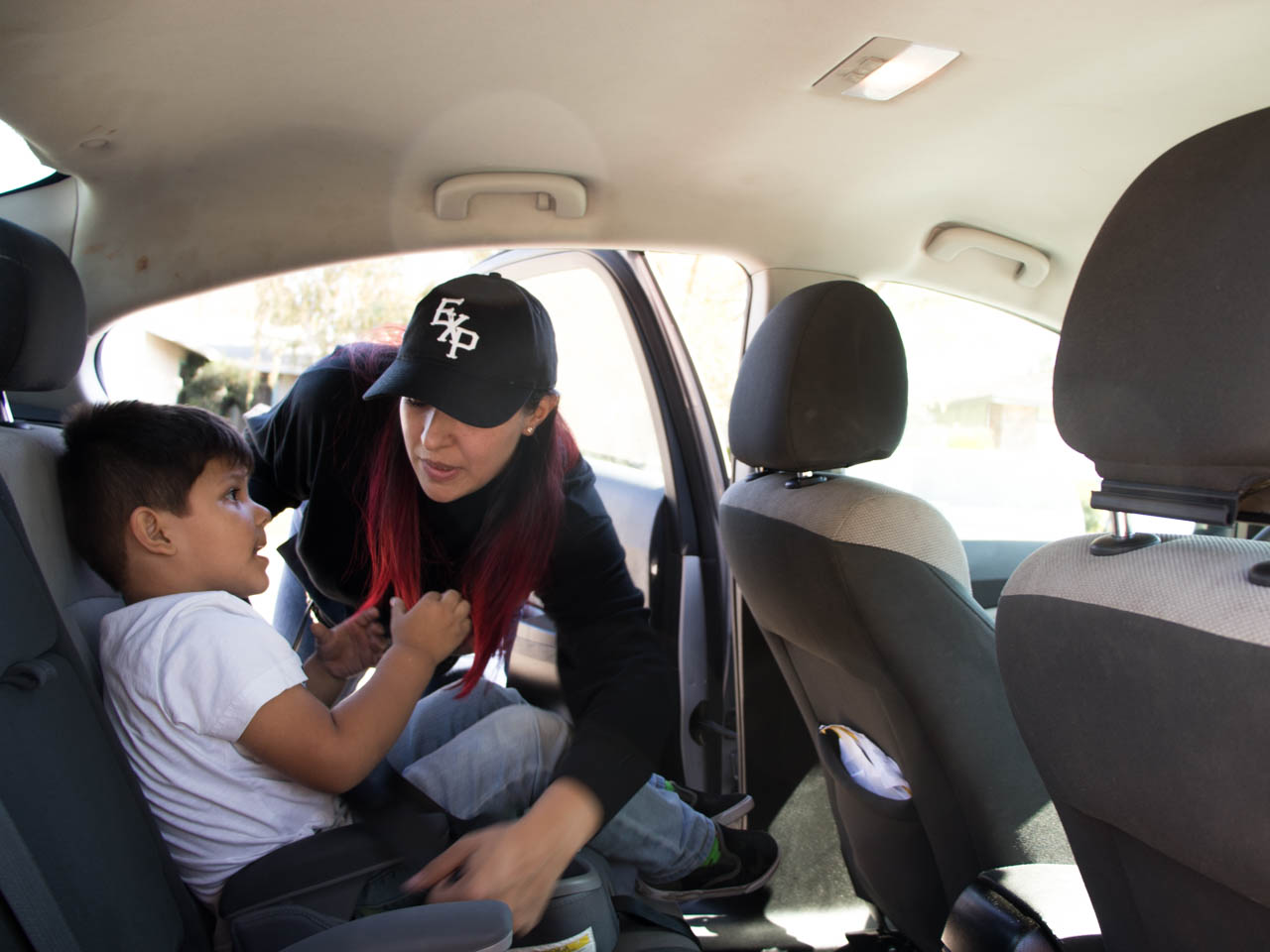 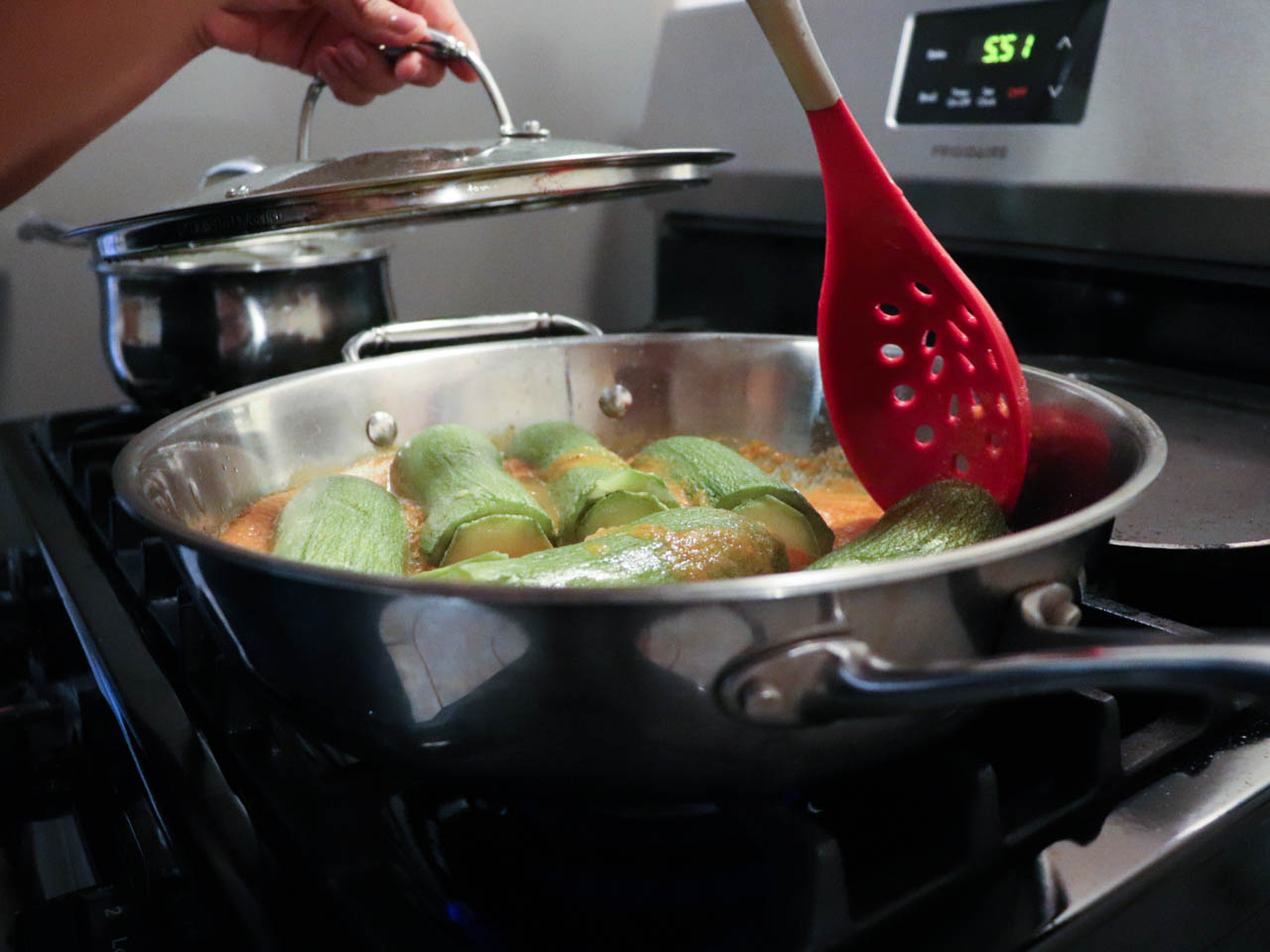 Cooking for her family is a central part of Stephanie Silerio-Carrasco’s day. (Kayla Santana/Next Generation Radio) 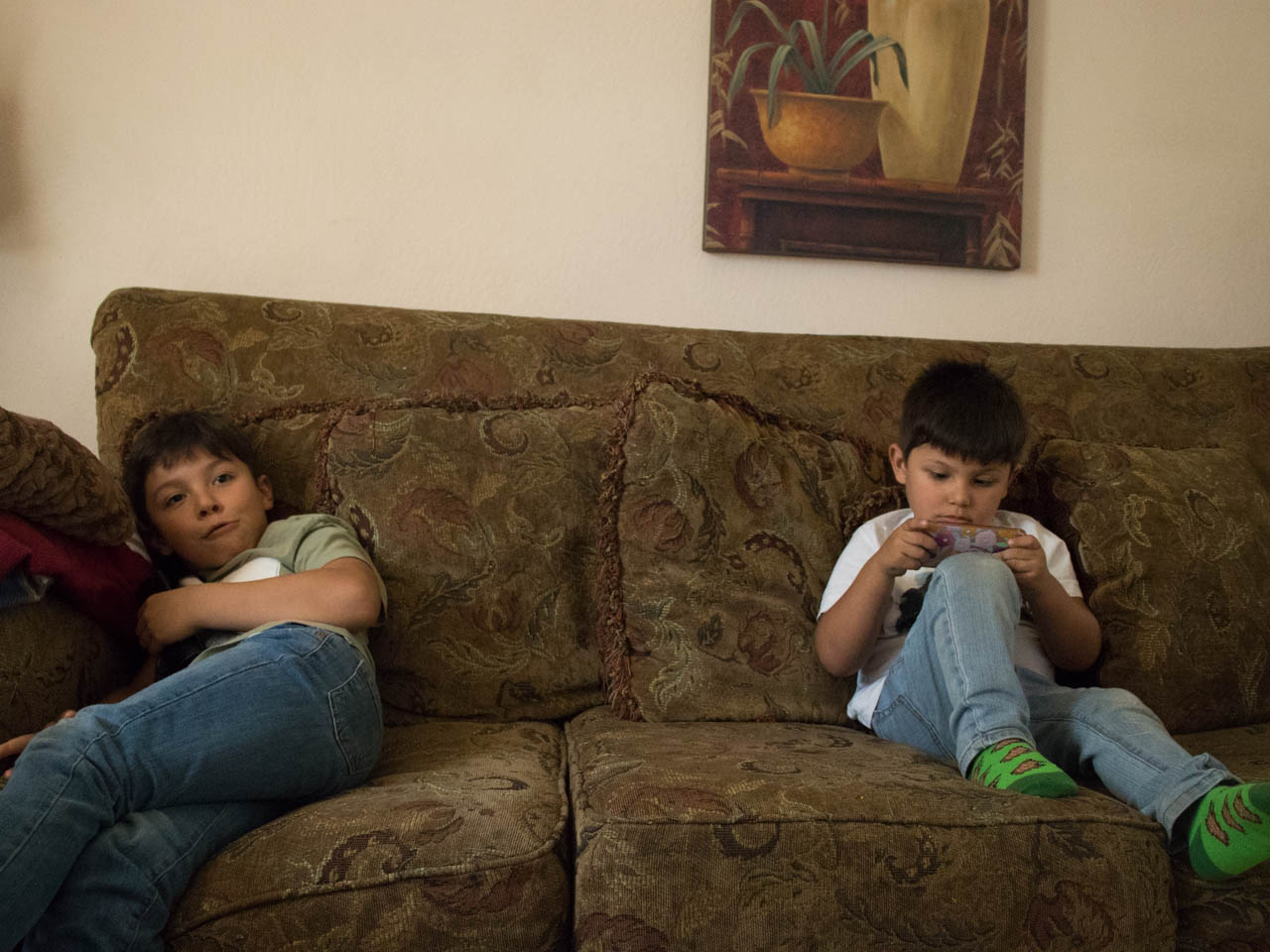