In search of a social outlet upon retiring, Clara Chapala discovered Manitos, a group for senior citizens who speak Spanish. The group has reignited her connection with her cultural roots and renewed her sense of purpose.

Sounds of maracas shaking, guitars strumming and singing filled the halls at the Hart Senior Center in Midtown Sacramento. For the past 20 years, approximately 80 seniors gather weekly for Manitos y Manitas, a social group for people over 50 who speak Spanish.

Manitos began in 1996 when a woman named Maria Lueras saw a need for Spanish-speaking retirees to socialize. She wanted to create a group where a shared culture could be celebrated and where people could feel comfortable speaking their native language.

“I realized that the most important thing I could do was to bring the people together who were coming to me and they didn’t speak English,” Lueras said.

Clara Chapala joined Manitos in 2005 when she retired from a career in bilingual education. A Detroit native, Chapala earned a bachelor’s degree in education and Spanish from San Francisco State College. She eventually made her way to Sacramento in 1977 where she worked for the California Department of Education as a bilingual teacher.

“I spoke Spanish reasonably well. I speak it better because of Manitos, because we get a chance to speak and that’s what the whole thing is about, interacting and sharing cultural values,” Chapala said.

Chapala, 82, has served as president and vice president for the group and also leads exercise classes including belly dancing.

“You need to drink water, you need to move daily. Not just when you’re here, but daily.” 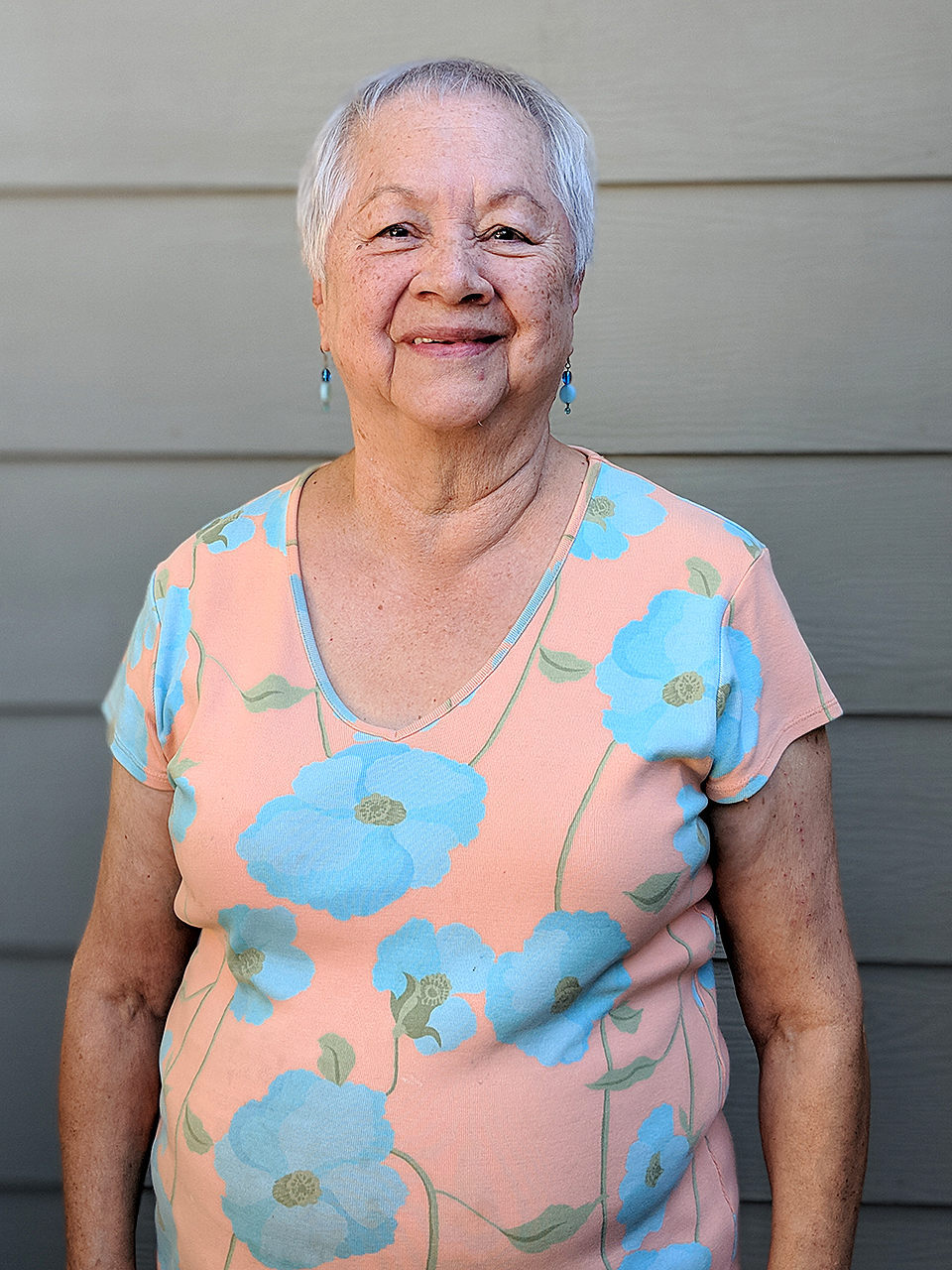 Clara Chapala, 82, goes to Hart Senior Center nearly every Wednesday to participate in Manitos. She has served as president and vice president of the group, and has been active in Manitos since 2005.  (Julia Maldonado/Next Generation Radio) 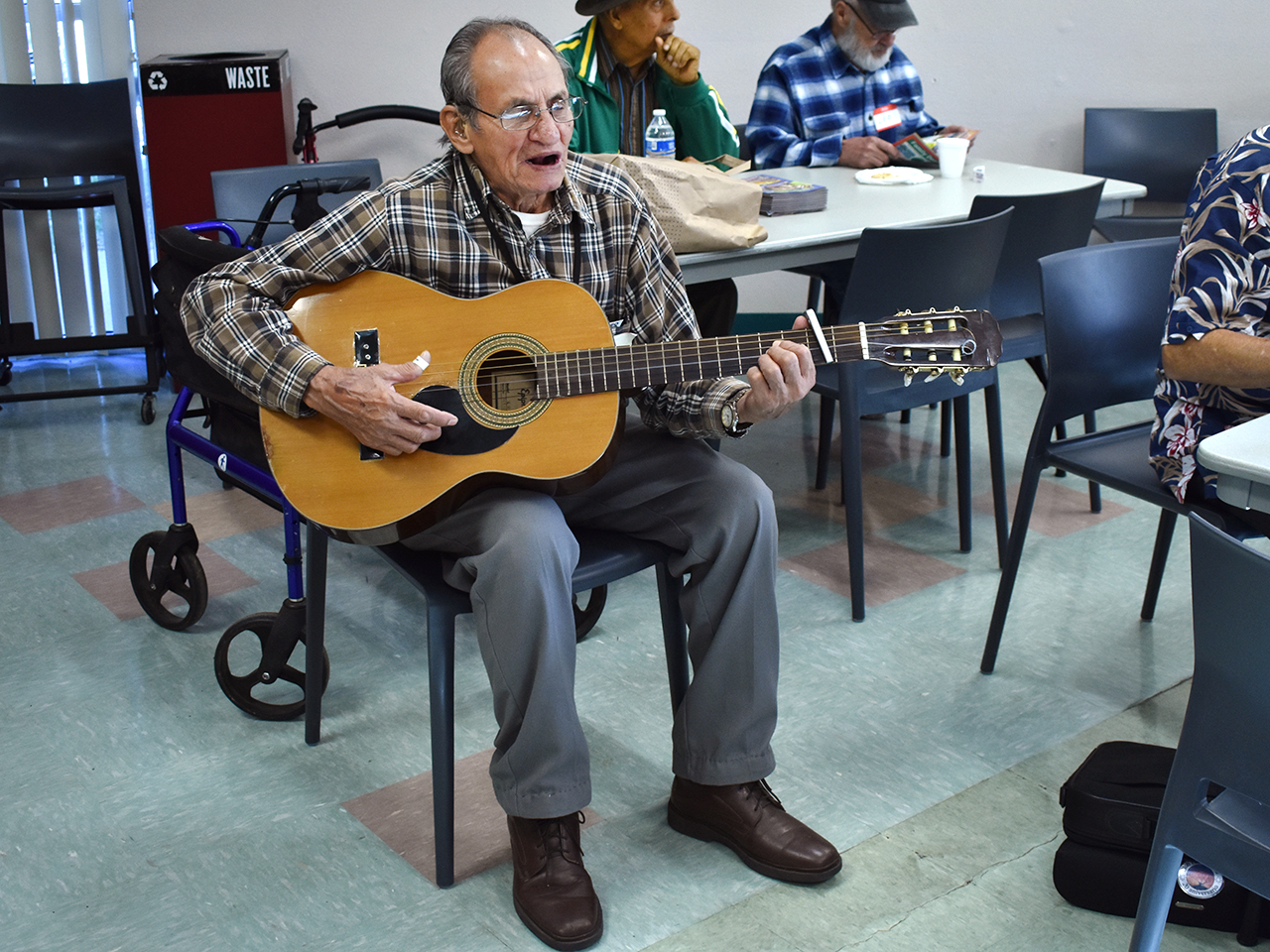 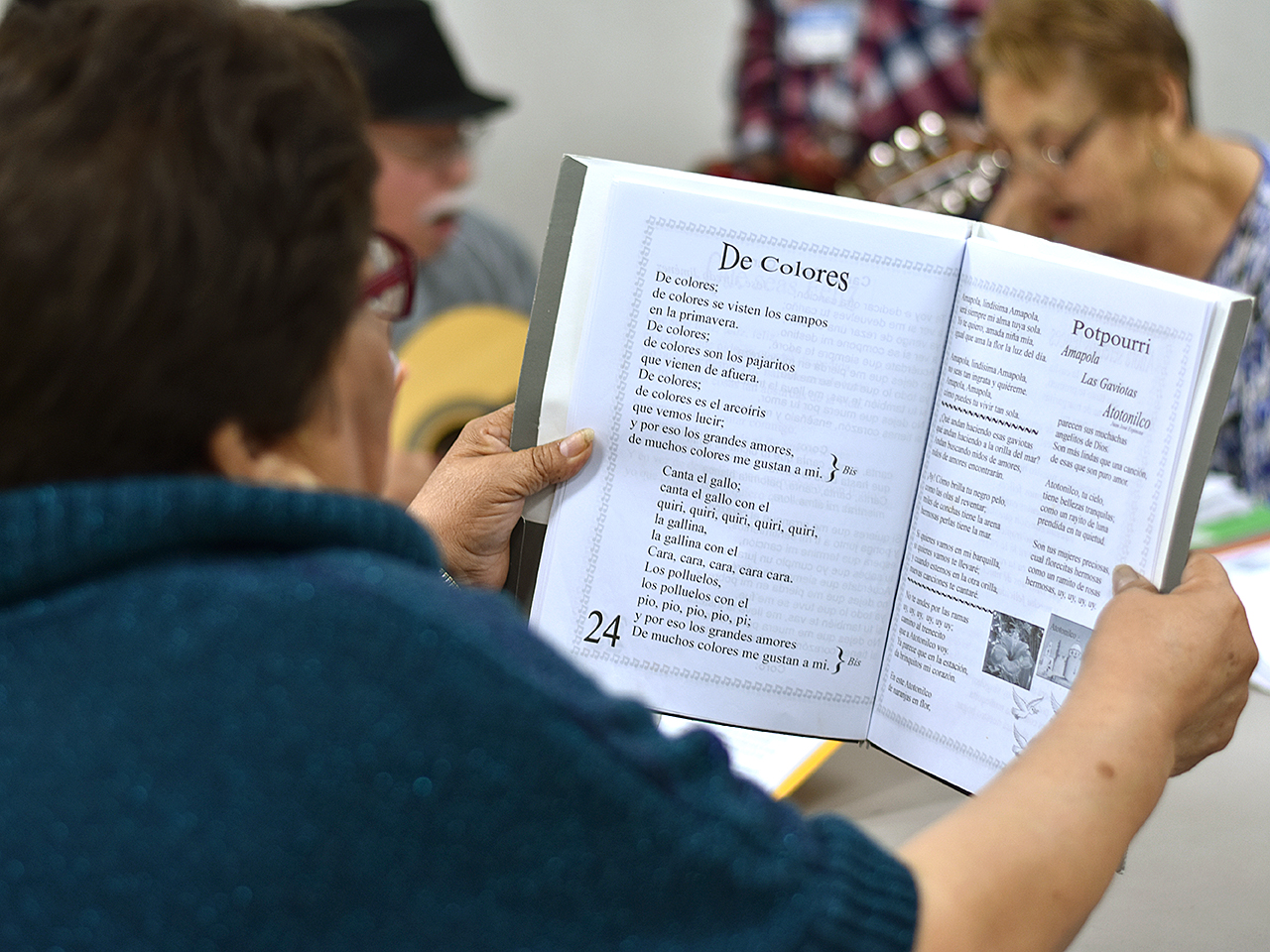 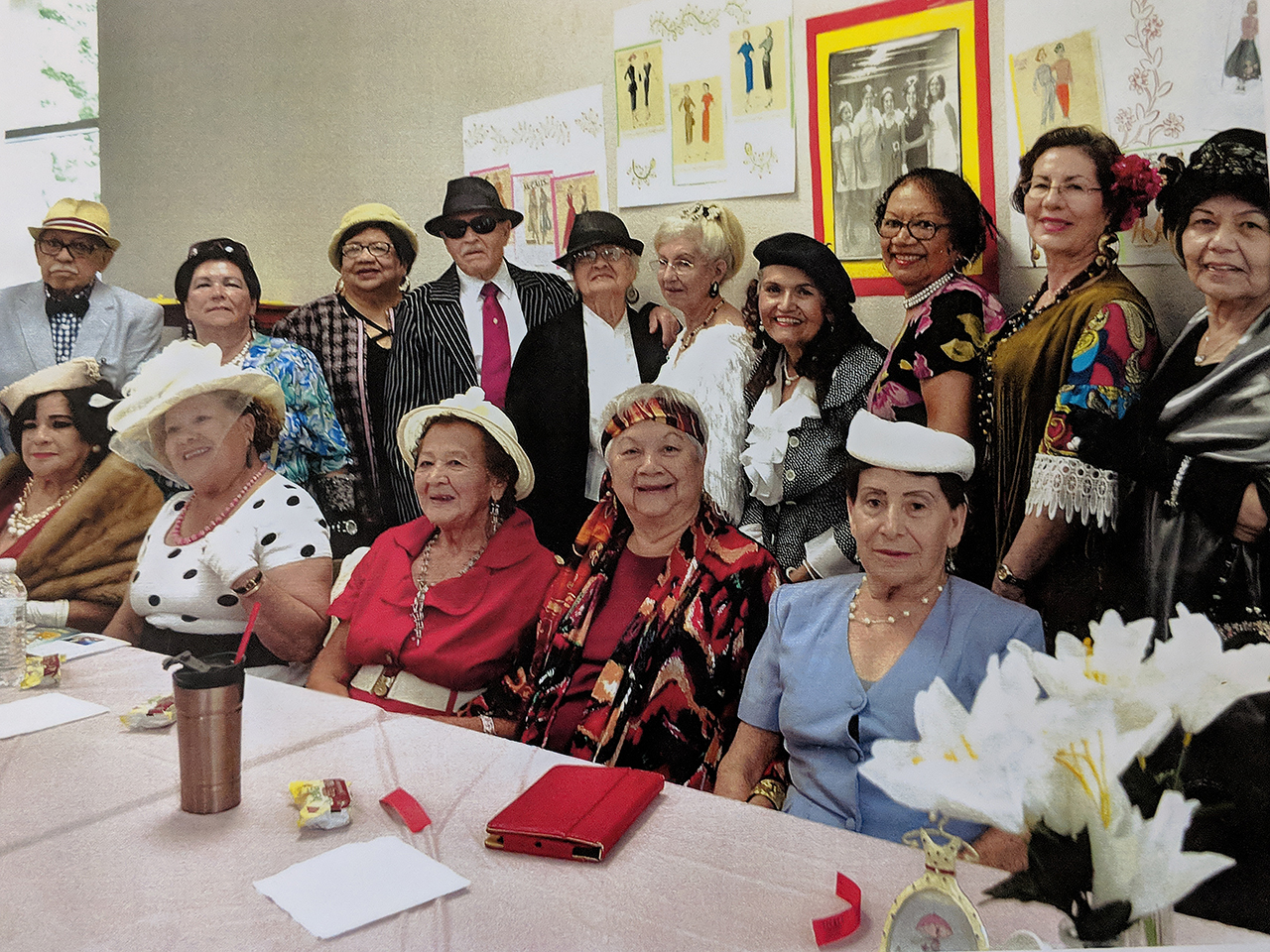 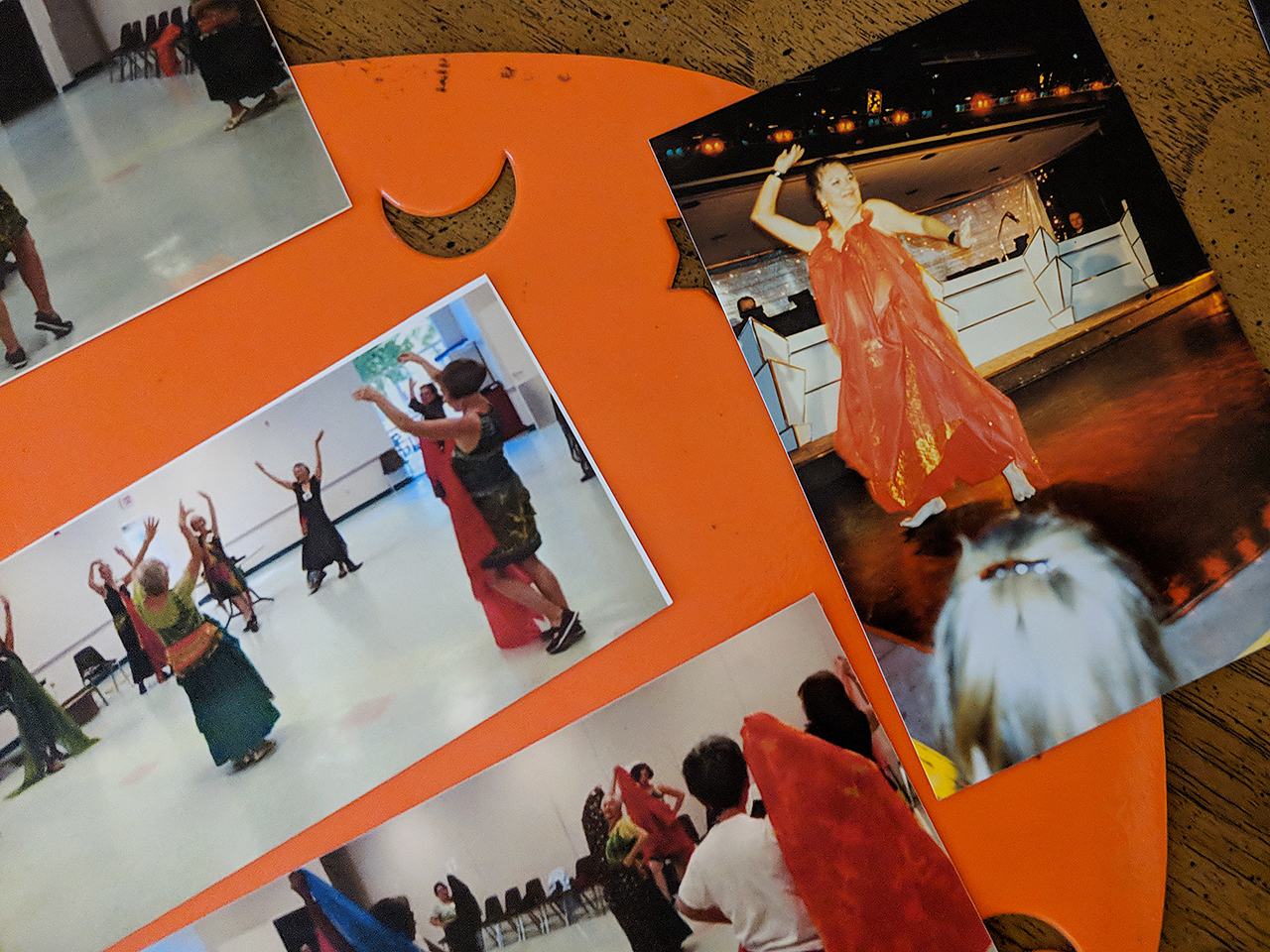 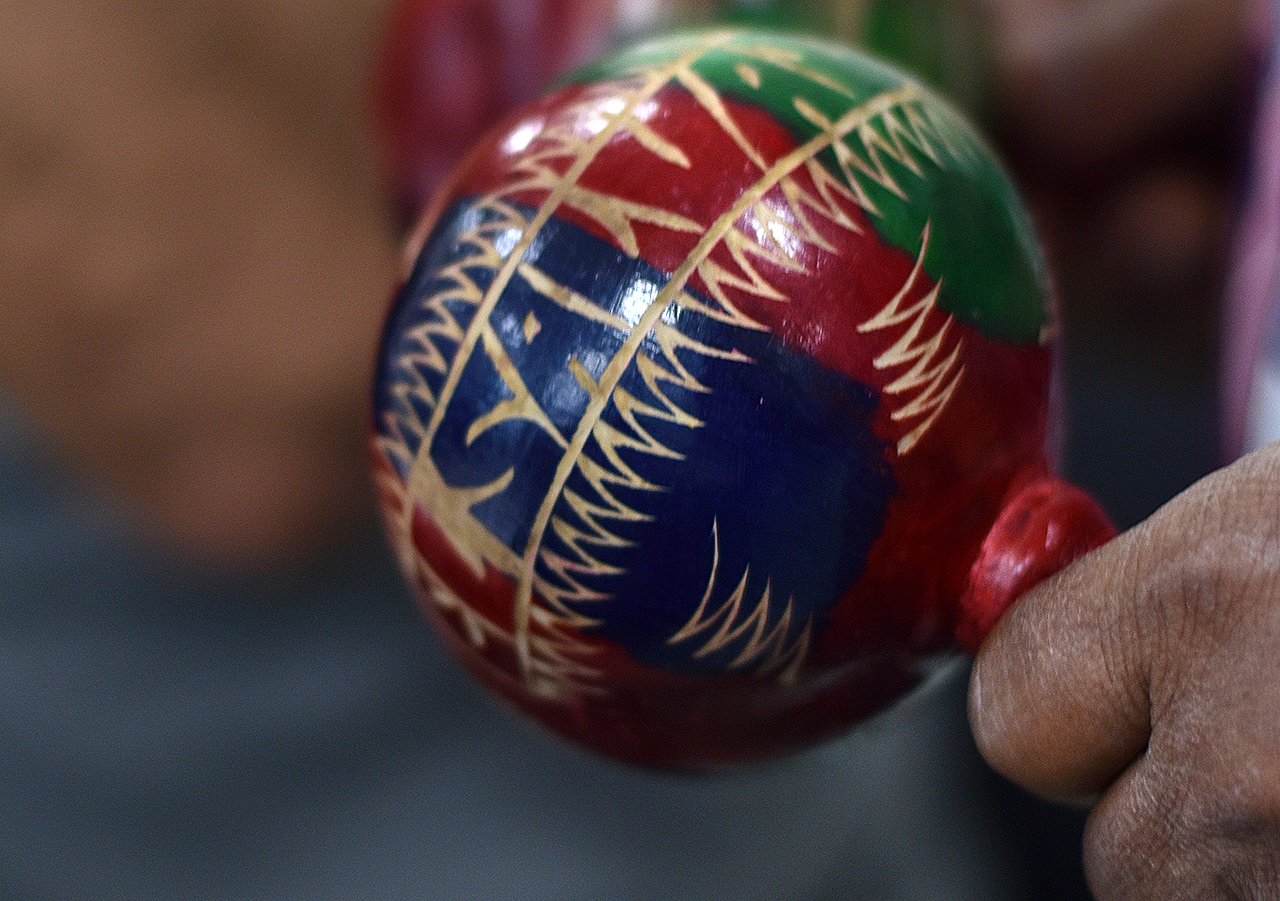 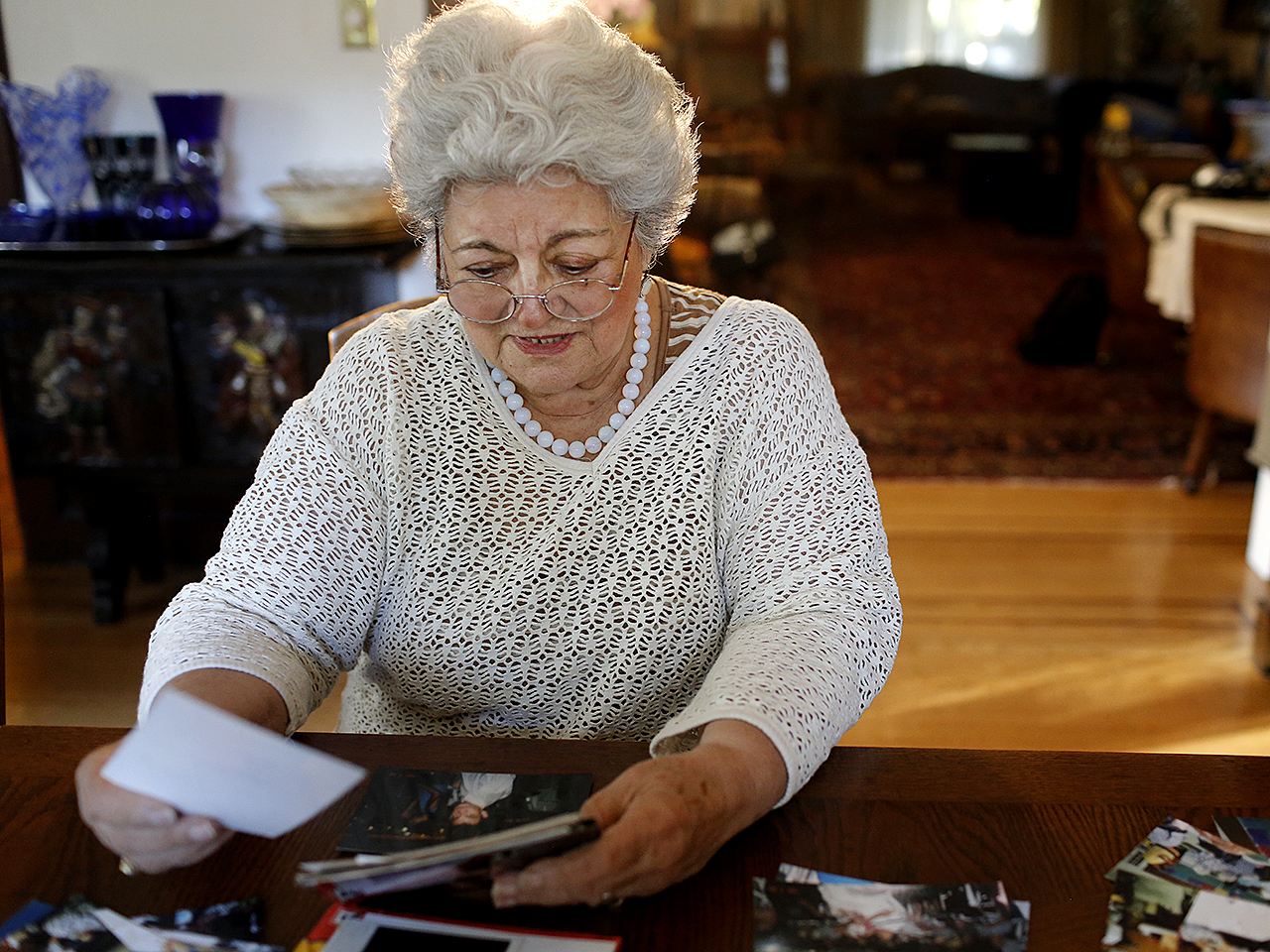 In a chance encounter, Chapala also discovered a new cousin at Manitos, José Hernandez, who is from the same village in Mexico as Chapala’s father.

Manitos also has a group that gathers at the Sam and Bonnie Pannell Community Center in Meadowview in South Sacramento on Friday mornings. Although Chapala spends most of her time in the Midtown location, she is fond of the Meadowview community. She spends many weekend mornings having breakfast at Alonzo’s Mexican & American Food with friends from Manitos.

“A lot of the members of Manitos live there (in Meadowview). I’ve never lived that far south,” Chapala said. “I think it’s a safe community. I think it maintains a lot of traditions. I go there for tamales. I go there for CDs. There are a couple of musical stores there, so there’s a lot of things that are available that help with (maintaining culture).”

For many of the members in Manitos, the weekly gatherings have become important social outings. Chapala said several family members make driving accommodations because the interaction is critical to their well being, and many, including Chapala, are finding joy in reconnecting with their Hispanic roots.

Chapala said that since she joined the group 13 years ago, approximately eight people from the group have died. Manitos uses funds they raise through auction sales to send flowers to the families, and the members attend the funeral. Chapala became emotional as she reflected on the members they’ve lost, and emphasized the importance of being present in the group.

“You go on like you’re going to go on forever. What choice do you have,” Chapala said. “So while it’s there, it’s a wonderful experience.” 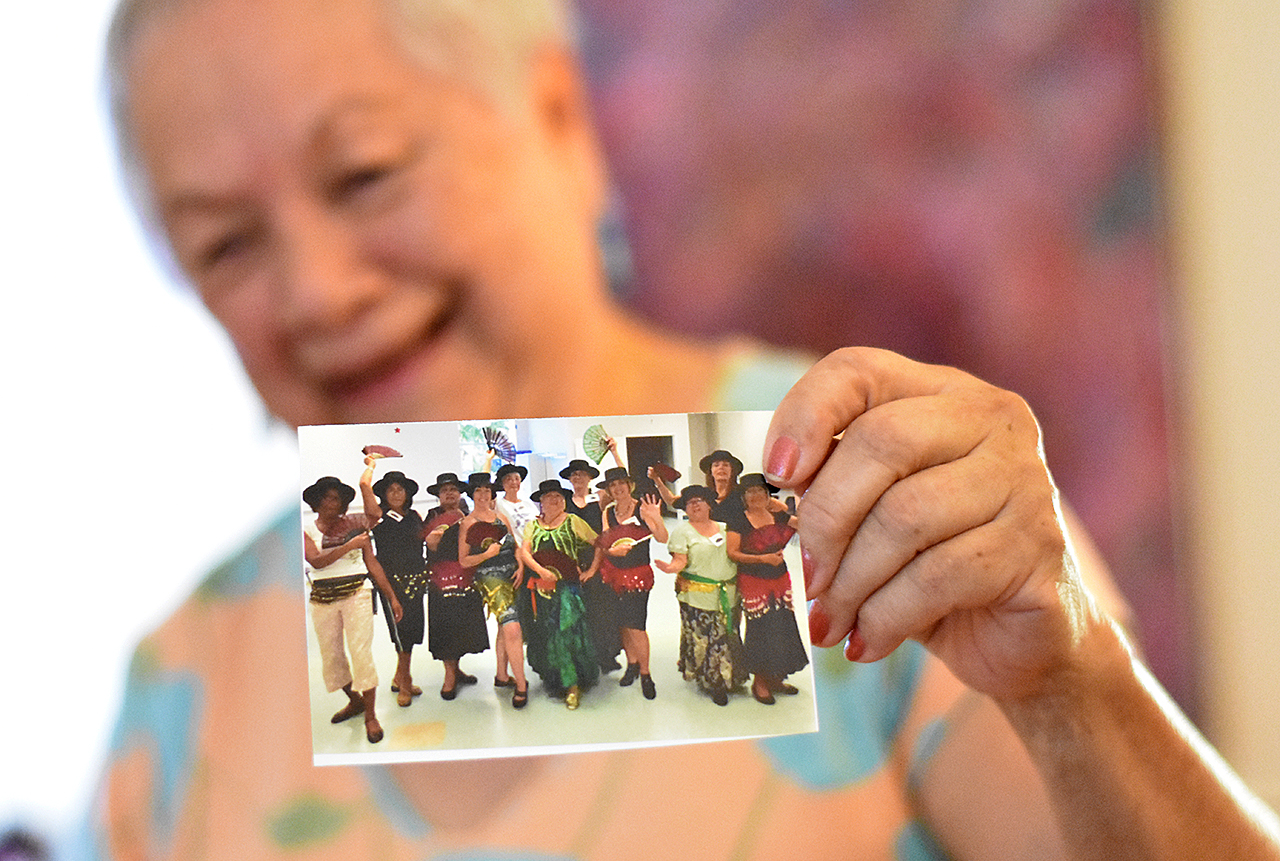 Clara Chapala laughs as she recalls one of the many themed events the group hosted, including the fashion show seen in this picture.  (Julia Maldonado/Next Generation Radio) 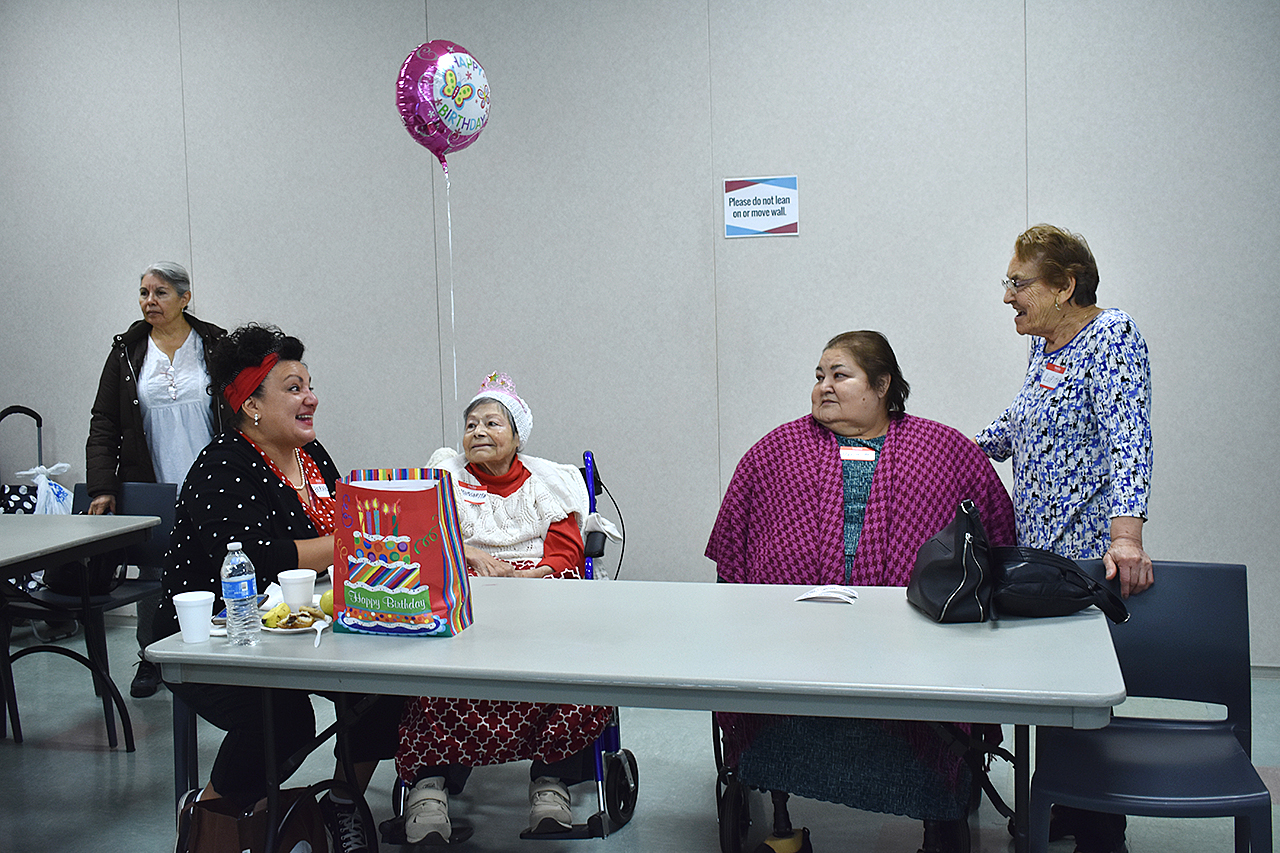 Manitos now has around 70 seniors coming together each week to Manitos. Previously, Manitos was held only at the Hart Senior Center and Sam and Bonnie Pannell Community Center. Now, Manitos has expanded to two new locations: The third one is established and the fourth one is in the works, sponsored by La Familia Counseling Center, a community outreach program.

“We are bursting at the seams,” Chapala said.

Manitos recently celebrated 43 of its seniors turning 80 years old, with some members being in their 90s as well. Two members have died in the past year, and Chapala talked about how they honor their members. She said that Manitos sends the surviving family a $50 check, as well as a card of condolence but sometimes has trouble finding where to send it.

Chapala and the other board members have meetings every last Monday of the month to discuss these situations.

Chapala lives with her granddaughter, granddaughter’s husband and their two children. She still teaches belly dancing classes at the Hart Senior Center, with the most recent one being in August. She began capturing her life through memoir writing.

“It’s not as frequently as I want (to write), but you know, things go on,” she said.